Before kids can learn to read and write they need to learn their ABCs! While many children begin to memorize the alphabet through songs by age 3 and have some letter recognition by in preschool by age 4, most don’t start learning the letter sounds until they are 5. If you are working on teaching your child the alphabet, you will love all of our Kindergarten alphabet resouces that will help them have fun learning while forming a solid foundation for future reading and writing! 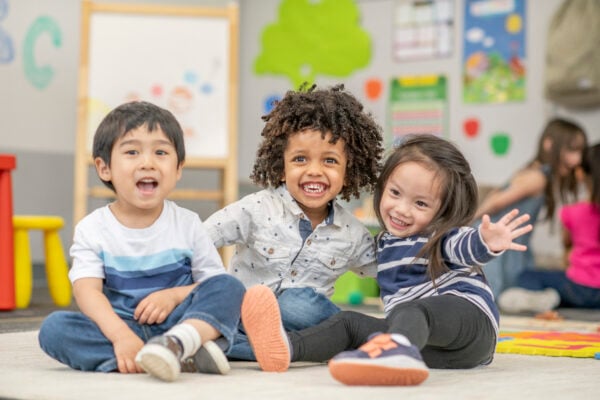 On this page you will find LOTS of  fun, creative, and unique ideas for teaching Kindergartners their alphabet letters from A-Z, matching upper and lowercase letters, the sounds each letter makes, and how letters combine to form words. We use a variety of engaging  phonics activities that focus on phonemic awareness, hands-on alphabet crafts, of course lots of practice writing letters with tracing pages.

Happy browsing! And don’t forget to check back frequently as we are constantly adding more alphabet for kindergarten resources.

First things first, we need to make sure students know all their 26 letters! Seeing the letters in alphabet cards, reciting the alphabet like in songs, working on kindergarten letter recognition, and putting the letters in order are all the begining of mastering the english alphabet! 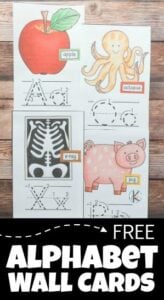 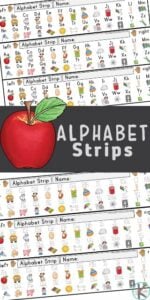 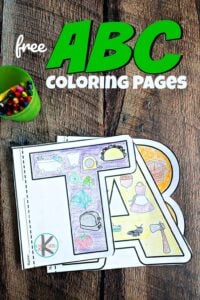 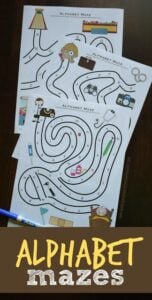 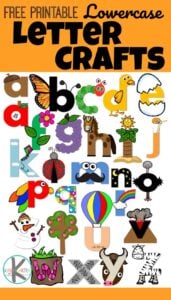 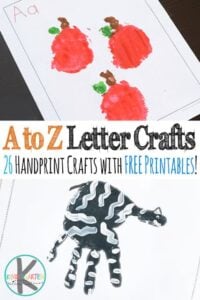 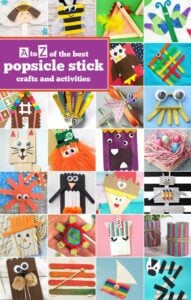 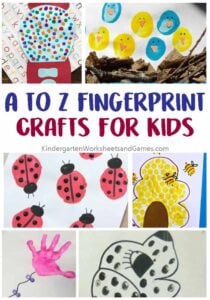 Making alphabet crafts is not only a great way to work on letter recognition and starting to identify the sounds they stand for, but also to strengthen hand muscles! Young children need to improve coordination and strength so they are ready for all the writing they will be doing as they learn to write! 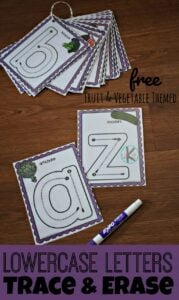 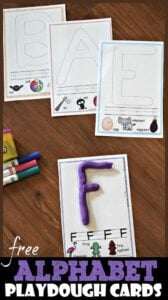 Once children know the ABCs, they need to learn to form letters. We start with alphabet letters to trace, add playdough alphabet so children can practice forming letters while continuing to strengthen hand muscles they will need to write. 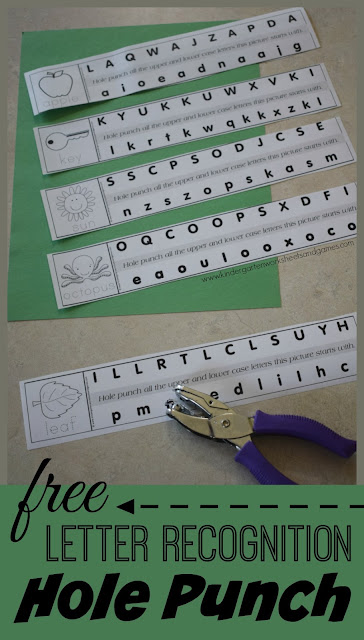 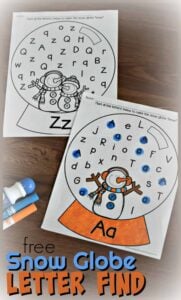 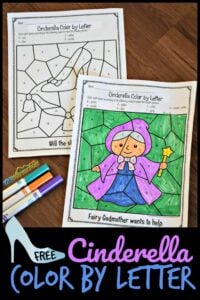 Once you know your letters, it is time to practice finding them among all the other letters! These are some fun ideas for working on  letter recognition: 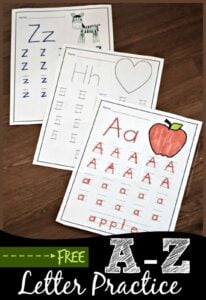 Students who have practiced letter tracing in more gentle, hands-on ways are ready to write their ABC on letter worksheets. We have lots of choices of alphabet printables for you to choose just the right resource for your child’s abilities and interests. Here are some of our favorites: 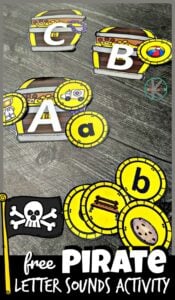 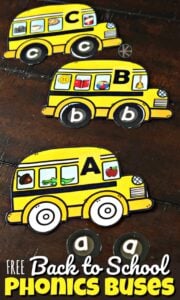 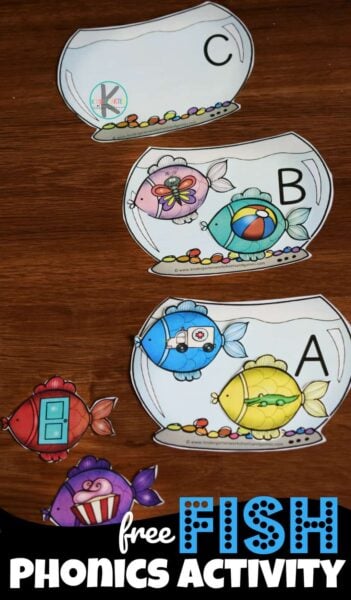 After learning to identify letters and write them, it is time to learn the sounds letters make. This is the first step of sounding out words to read! Reading doesn’t have to be hard when you do fun activities and go step-by-step! 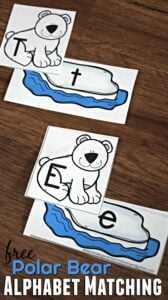 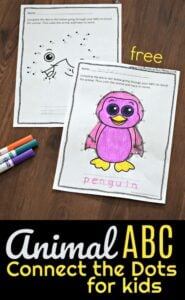 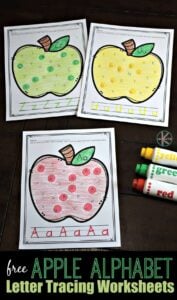 Young learners learn best by doing. They want to touch, manipulate, and engage with the materials – and they want to have FUN! So we kindergarten teachers know that we need to have cute, colorful, engaging kindergarten activity ideas to make concepts stick! We have a variety of letter activities for kindergarten to teach both what the letters look like, how to match upper and lower case letters, as well as letter sounds. Which of these alphabet games for kindergarten will you try first? 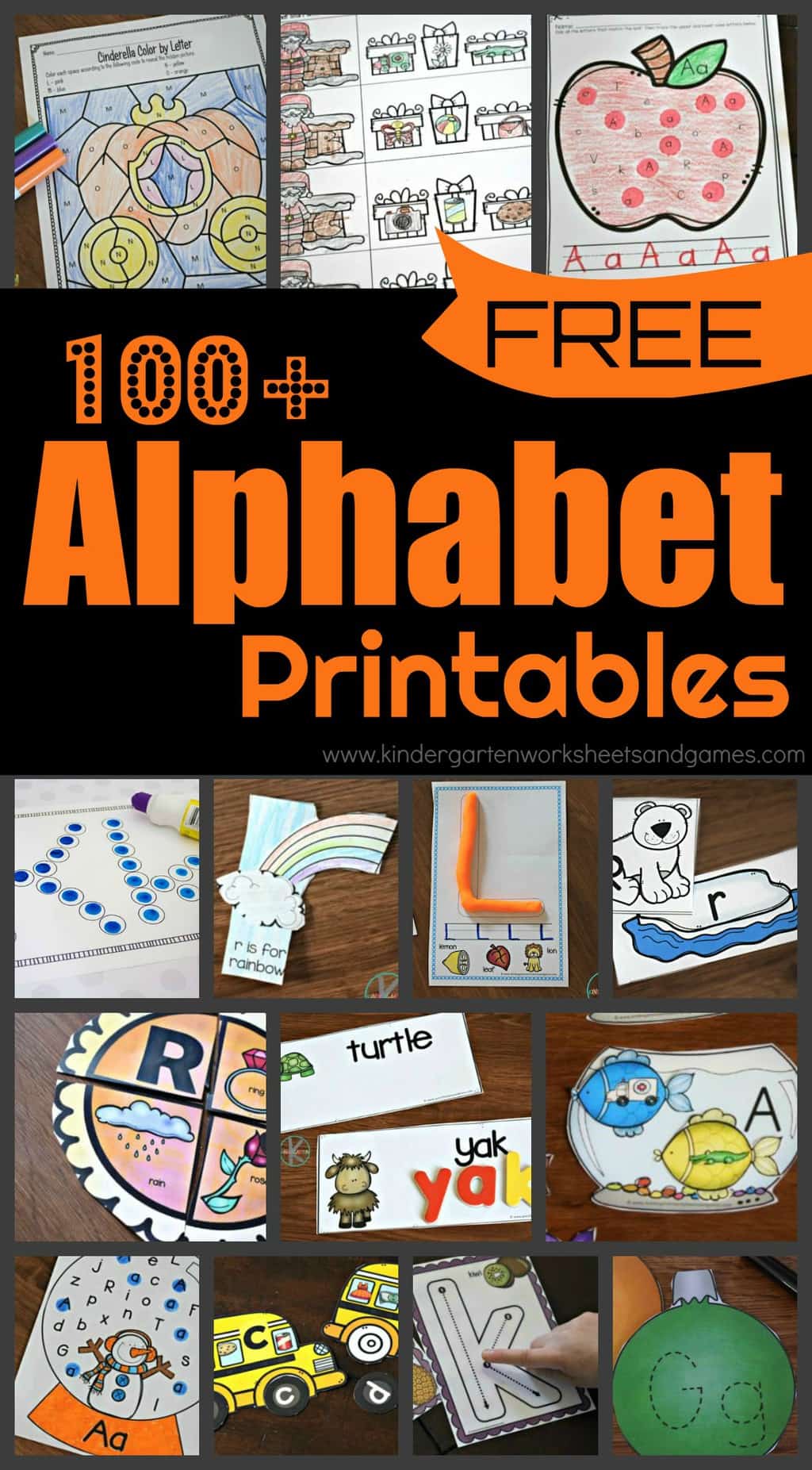 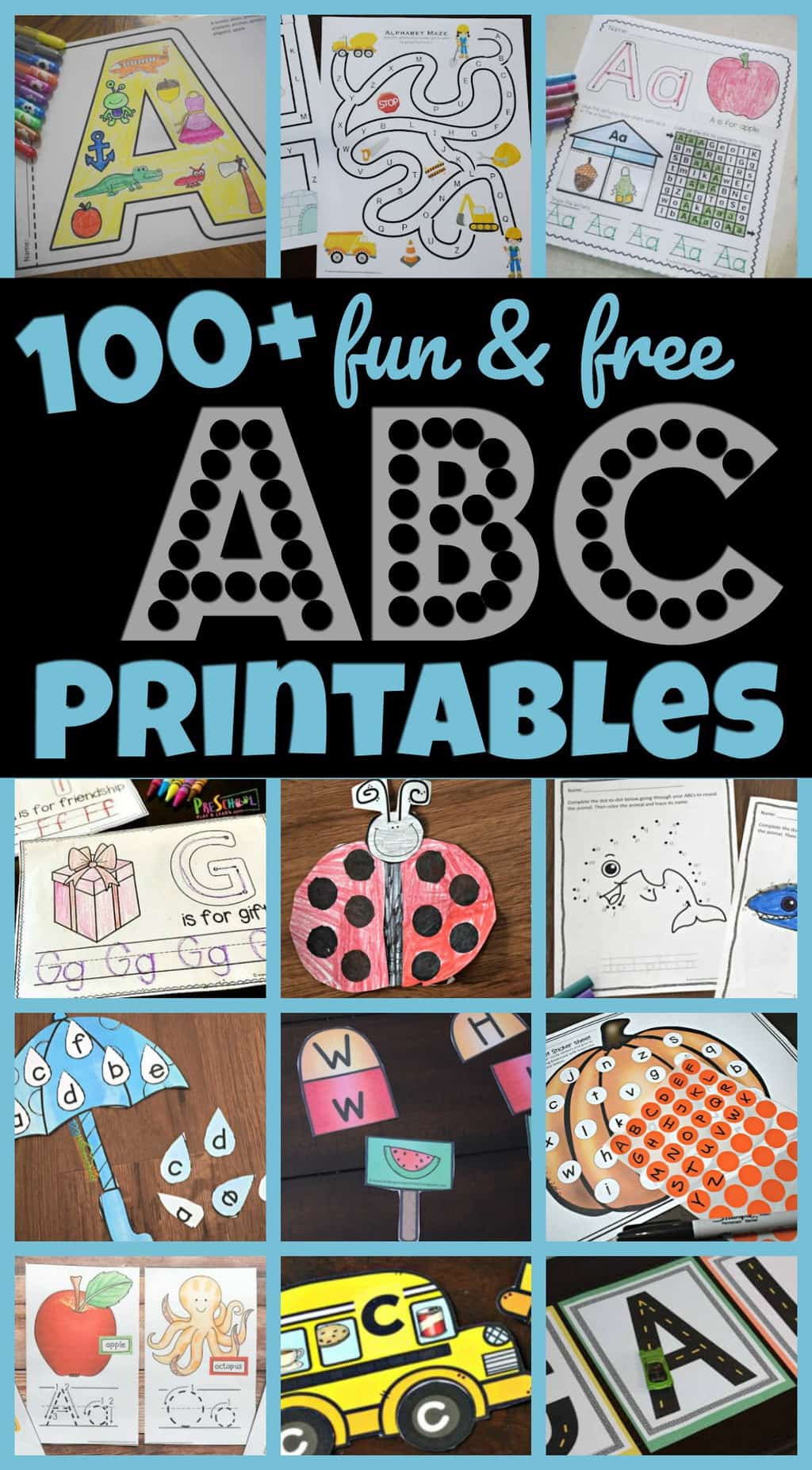