Kids of all ages will be amazes when they see this fun, Glitter Volcano Science Experiment at work. Make sure you see all our Kindergarten Science Activities! 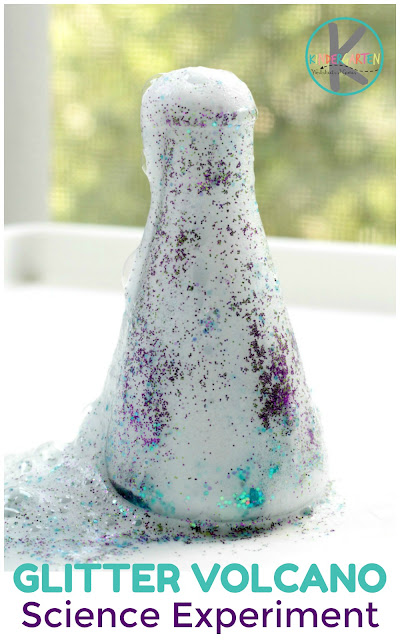 This kindergarten science experiment is a fun twist on the classic baking soda and vinegar volcano. You don’t have to use a beaker like we did. This experiment works just as well in plastic cups and is classroom-friendly and low-prep. Kids will love repeating this glittery explosion over and over!

Just a few simple steps and kids can make their very own kid-safe volcanoes! 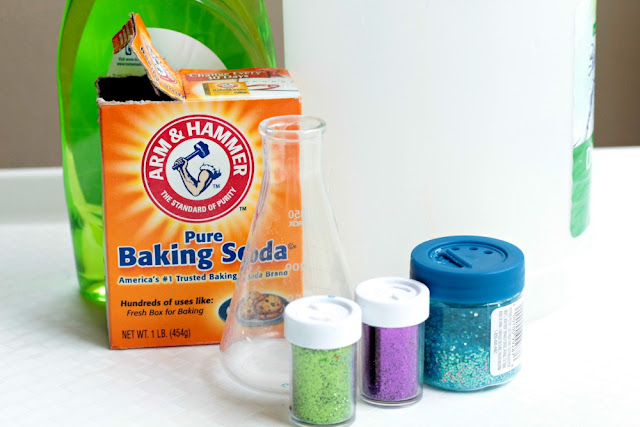 You’ll need just a few things to make your volcano: 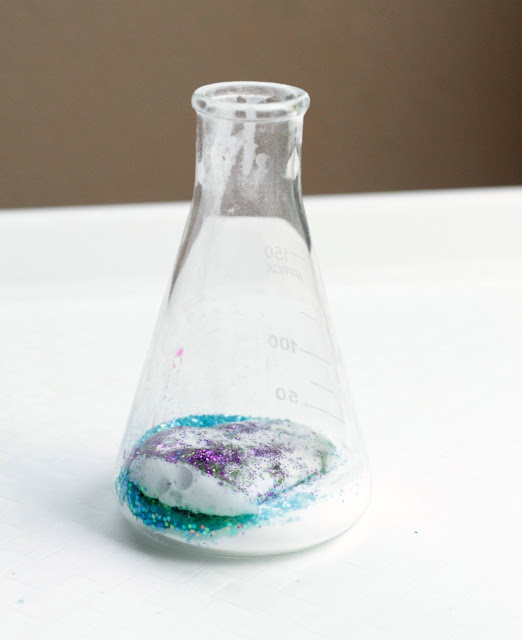 Scoop two tablespoons of baking soda into each beaker. Add a squirt of dish soap and a generous sprinkle of glitter. 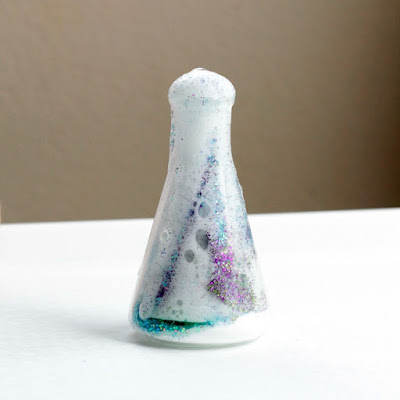 Stir with the pipette or a spoon. Fill each child’s container with vinegar and give them a pipette. Show the kids how to squeeze the pipette into the vinegar to pick some up, then squeeze it into the container to make the volcano erupt. 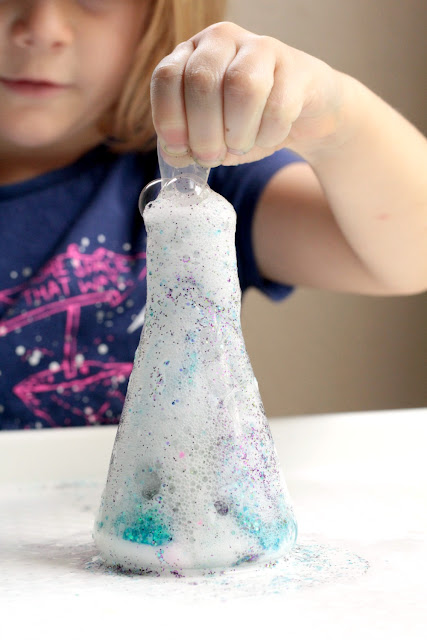 Watch as the volcano erupts in glitter lava flow! Keep adding more and more vinegar until the volcano no longer erupts. This can take quite some time. 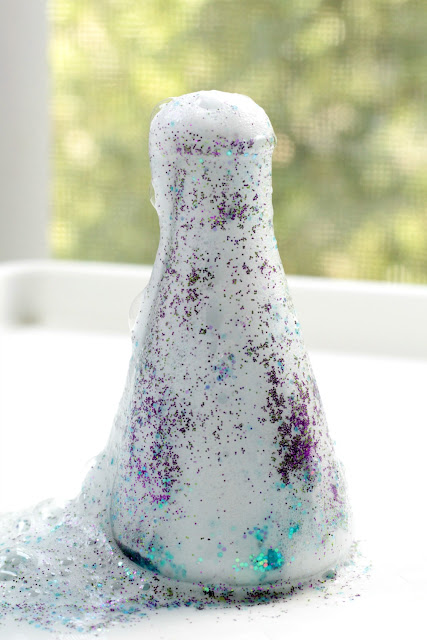 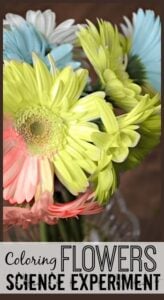 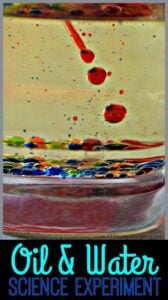 Beth Gorden is the creative multi-tasking creator of Kindergarten Worksheets and Games. As a busy mother of six, she strives to create hands-on learning activities and worksheets that kids will love to make learning FUN! Browse through more than 200,000 pages of FREE worksheets & educational activities for kindergartners! Plus don't miss her other sites www.123homeschool4me.com and www.preschoolplayandlearn.com